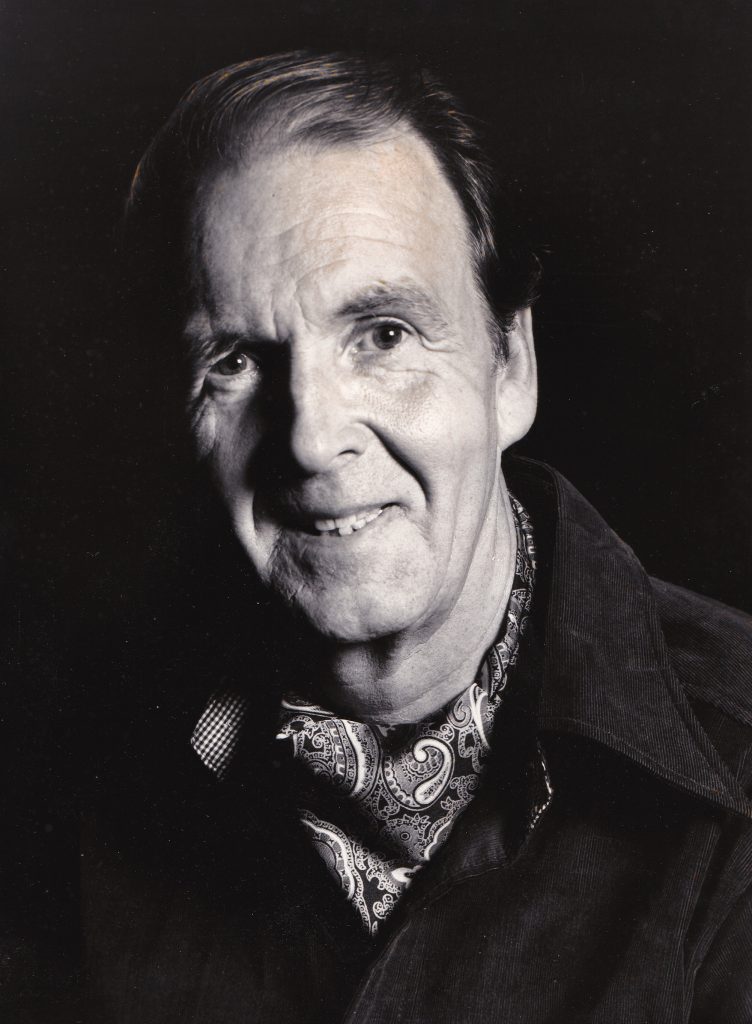 From early childhood Einar was an apprentice under the boat designer and builder, uncle Hjalmar Johansson boat yard at Kungsviken and later at Långedrag, Göteborg.
Einar settled in Gothenburg in 1934. He was educated as a naval architect, first became an engineer at Götaverken and later at the State’s Ship Trial Institute. 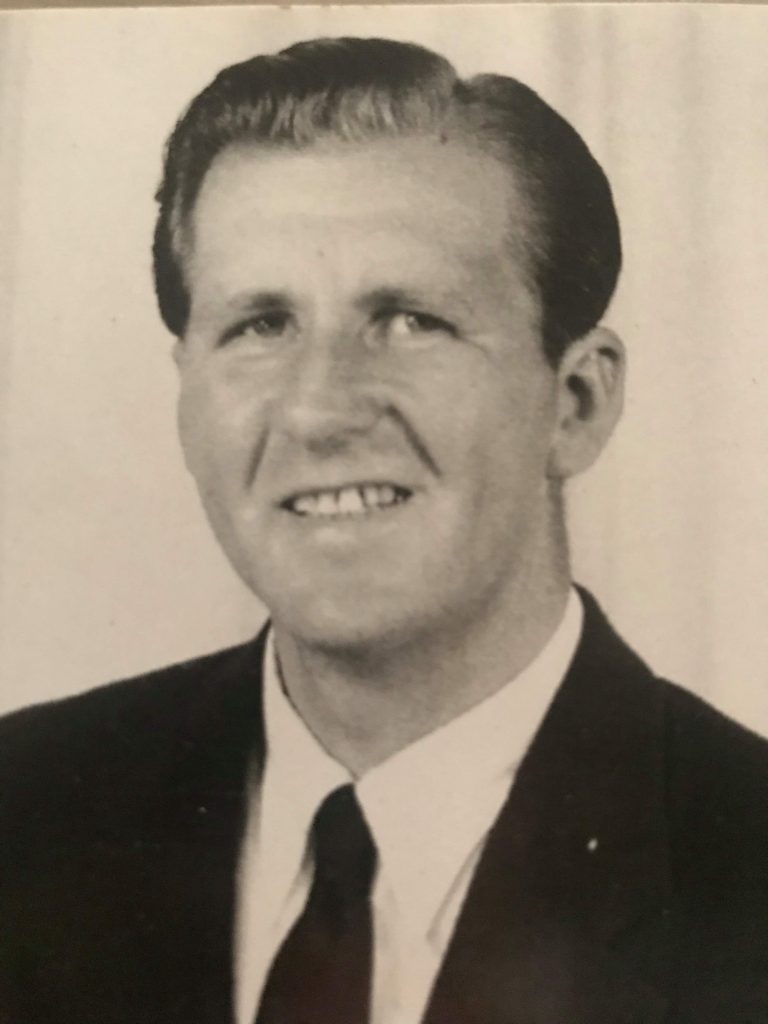 1920 – 2015
Carl-Eric Ohlson was born in Hälleviksstrand, Orust, Sweden.
Yacht designer, boat builder, excellence in craftmanship and sail racer. Bronze medalist in 5.5 Metre Class at the Olympic Games in Helsinki 1952.
Designer of the NC cruiser and co-designer of GKSS skiff, Koster boats such as K6 and GKSS Spigg and 5.5m boats.

When Carl-Eric Ohlson resigned in 1957 the company was transformed into a joint-stock company with Einar Ohlson and his wife, Wallis, as the two main shareholders.

Wallis, married Einar Ohlson in 1954 and was an inside sales secretary, highly skilled in English, French and German and worked also as the accountant until the company closed down in 1999.

54 different boat models have been identified, designed by the Ohlson Brothers, as co-designers or individually.

The company never owned or intended to own production facilities. From very early on the designe office understood the opportunity of separating the design and production process of boat building.

They went further and encouraged their designs to be built by as many yards possible and allocating high-quality plus cost effective building of hulls to those known to be experts in the trade in Europe and in Sweden and finishing the hulls by well known local expert boat-builders in Sweden.

68 different yards/locations in eleven countries have been identified where the Ohlson designed boats have been built.